Is it possible to earn your old-age pension with selling your life?

The Taksim Square is a crazy mass since November 2012. It is hard to believe, that a commercial building in the shape of a Caserne in historism style is planned to replace Gezi Park. The Atatürk Cultural center shall get demolished. The government wishes to get applause for this plans from lots of their voters. To disregard the protests of so many people is a sign of an authoritarian government and a support of many followers as undemocratic as their leaders.

And the spook, it has visions,
And it spreads them all around.
And it breeds all this creatures,
From a crowd of blind Believers

There are some hiding in darkness
while others are searching for light
And you see the ones in brightness
Those in darkness drop from sight.

The Atatürk Kültür Merkezi (AKM/Atatürk Cultural Center) was planned and build between 1946 and 1977 as a cultural hall to influence the direction for modern and contemporary culture in the country. Today competing interests struggle to shape AKM towards ideological lines based on their own visions. The reconstruction of the whole Taksim square is a partof the transformation of cultural symbolism.

Amazing that no one made the suggestion until now to build a memorial for the victims of bloody 1st of May 1977.

Also have a look at this post about an exhibition on the topic Atatürk Kültür merkezi: 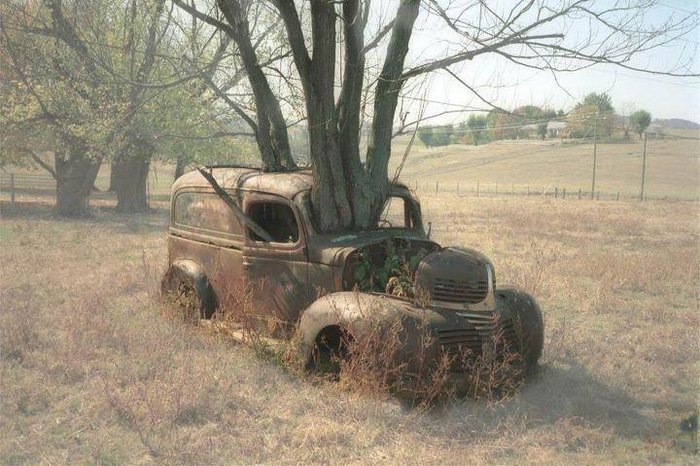 by Anonymous ART of Revolution

The “Anonymous ART of Revolution” page is inspired by the Anonymous Idea and the Occupy movement. Any “open minded” information and ART that will make you think again or touches your subconscious will be published. WE share LOVE and promote PEACE in the broadest sense of those words and we Stand Together because we believe in the One World concept. The concept that we are all connected.

Since the farcically unfair trial of anti-Putin Russian punk
rock trio Pussy Riot ended last week, the rousing and
powerful closing statement by band-member Yekaterina
Samutsevich has been making the rounds online, both in its
original Russian and in an English translation. Below is her statement in full.