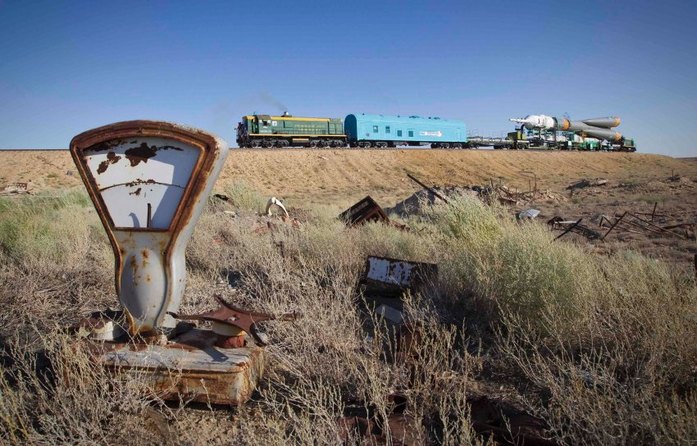 Plastic sound for mermaids from Yollarda on Vimeo.

The ocean was dreaming of a mermaid

With a comb of pearl combing her hair

Sat on the shore

In the deep blue of the sea

And in the white sand of the dunes

Motives in the Video:;

statement as they emerge from the sands of Botafogo beach in Rio de Janeiro, Brazil.

This year, the city of Rio is hosting the UN Conference on Sustainable Development, also

called Rio+20, and these giant fish were created to mark the occasion. Hundreds of
plastic bottles sparkle in the sun and, at night, the sculptures are illuminated with

colorful blue and red LED lights that twinkle against the backdrop of the beach as a
monumental reminder to recycle.

have on our natural environment, specifically on animals that live in the sea.

According to the event website, between 60 and 80 percent of debris in the sea is from

plastic products. The sculpture encourages people to rethink how they approach recycling

and to protect our natural resources.

Atlantis, for those of you visiting from another planet, is the legendary utopian society that sank below the surface of the ocean, never to be seen again. As described in Plato’s dialogues Timaeus and Critias, around 12,000 years ago, there were two great civilizations: Athens and Atlantis. Both of these societies were what anthropologists call socially-stratified—there were classes of people, including artisans, farmers, warriors, and royalty. Both societies farmed and raised cattle. They both built temples and meeting halls. They both mined silver and gold; they both made bronze and tin as well as silver and gold objects. They had horse-drawn chariots, they built bridges, aqueducts, canals and roads, and had ships to conduct international trade. Atlantis, so Plato said, was a trading and commercial center with an urban lifestyle and a ruling class. The city-state was located on an island the size of Libya and Asia combined, outside of the Pillars of Hercules (believed to refer to the Straits of Gibraltar). Athens ruled the eastern side of the Pillars of Hercules—the Mediterranean Sea. The people of Atlantis were directly descended from Poseidon, the Greek god of the sea. An extended war broke out between Atlantis and Athens. The civilization fell into decadence and Zeus punished them, sending a great earthquake, and Atlantis sank beneath the waves of the ocean in the space of a day. In July 2005, a conference entitled The Atlantis Hypothesis presenting multidisciplinary papers on the potential for the geological truth of Plato’s tale of Atlantis took place on the Greek island of Milos. One of the papers presented was a report by Marc-Andre Gutscher, a geologist of the prestigious French research institution Centre National de la Recherche Scientifique (CNRS). The original hypothesis came from Jacques Collima-Girard, who took selected elements of Plato’s story, and identified a sunken island west of the Straits of Gibraltar as a potential candidate for the location of Atlantis. Dr. Gutscher followed through on the argument, completing a bathymetric investigation of the island, and producing quite an interesting paper, Destruction of Atlantis by a Great Earthquake and Tsunami to be published in the journal Geology in August 2005.

Find out more at Archeology

A group of artists did a one day exhibition in the district Tarlabaşı in Istanbul on the 3ed of June 2012, Eski Çeşme Sok. 13.

The place is nearly abandoned due to gentrefication. Lots of houses are going to be teared down. Some are already expensively renovated.

It’s a huge speculation field for investors right now. The artworks explore this rapid changes. The loss of the ones that had to leave….who were they….what did they live? Lots of Kurdish families fleed from military activities in the Sourheast to this area. Beside refugees, Roma, Transsexuals used to live there.