The noise of Berlin… was killed on the 20th of March 2012 by assasins in the middle of Benghazi. He had just finished a wall-painting.

Al-Hilali was part of a cyber-group called “The free generation”. They are spreading their wish for freedom by documenting their activism and sharing it on the net. 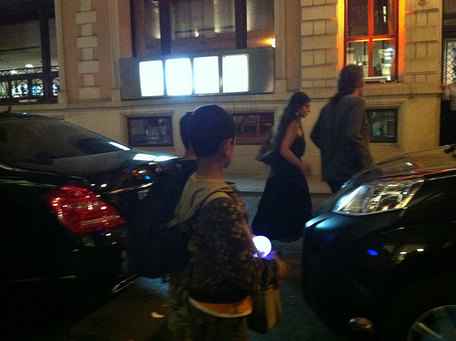 Street Walking at night… step by step following the kids…